What you might have been told by “mature, realistic and well wishing” friends or family is that the above Walt Disney quote only really works in Walt Disney movies and really, how many times have you seen a Walt Disney ending in a mature, real life? 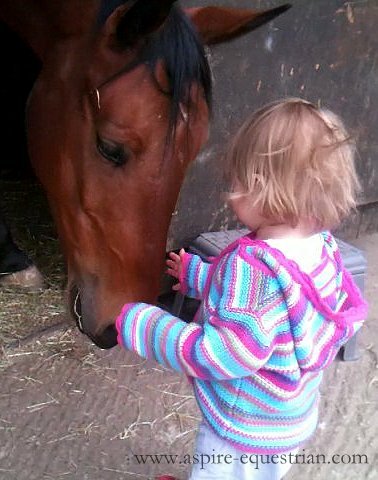 TO DREAM IS NOT SO EASY…

It’s one thing to have big dreams and the other to have the money to pay your rent, food, debts, bills, isn’t it? Well, here’s my little take on this often sniggered at quote.

I think Disney was not such a silly dreamer after all because the most important part of this quote to me, is the beginning…”If you can…”. To really, truly imagine yourself doing something that might take a lifetime to achieve or might take a change of a lifetime is the hardest part! To remain confident and ignore possibility of ultimate failure, to live on the edge of poverty, to endure people using you, putting you down, to doubt yourself countless times and still continue on your journey is the “can” part…

Another important element here is that anyone might “have” a dream. A passive, indulgent thought of some yearnings and desires, abstract idea that is more comforting to just have than to be worked towards…

To dream, as in a verb, you got to have a hell of a lot of imagination and way more determination to make anything happen.

There is another famous quote by George Morris, the US Show Jumping guru: “To be someone in this sport [show-jumping] you need money, determination and talent. If you lacking in one area, you will have to make up for it in the other two”.

I think this applies to all areas, all ideas, all businesses out there. That’s how I see the ability to dream. See where you want to be and then do everything you can to get there. Determine where you need to fill the gaps for whatever your short-comings are, and then fill them with what you’ve got. If you can dream like that, then you can do it. And if you have no money and no talent, you better have enough grit to make up for that.

The shortcomings can come in any form. Take one of mine for example. I have an incurable belief in people’s good intentions and that has caused me a lot of problems. Serious problems. It needed to get ridiculously bad until many bad decisions later, I took notice and now I am having to work on that. However, bad decisions are just that. I am having to use the more sensible parts of me to fill in for the weak ones.

The Disney quote to me is a masterpiece 😉 If we think we can, we can. If we can dream it, we can do it.

Those who laugh at the “dreamers” and take superior stance of so-called-reality-check, perhaps find some relief in telling themselves they can’t, that it’s not possible, that’s too difficult.

If you read this and think that you can, then you can. 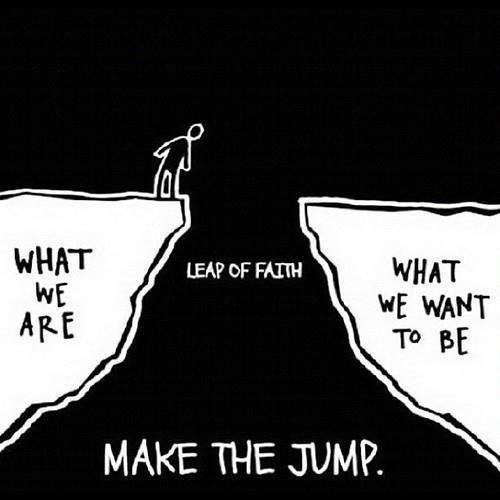