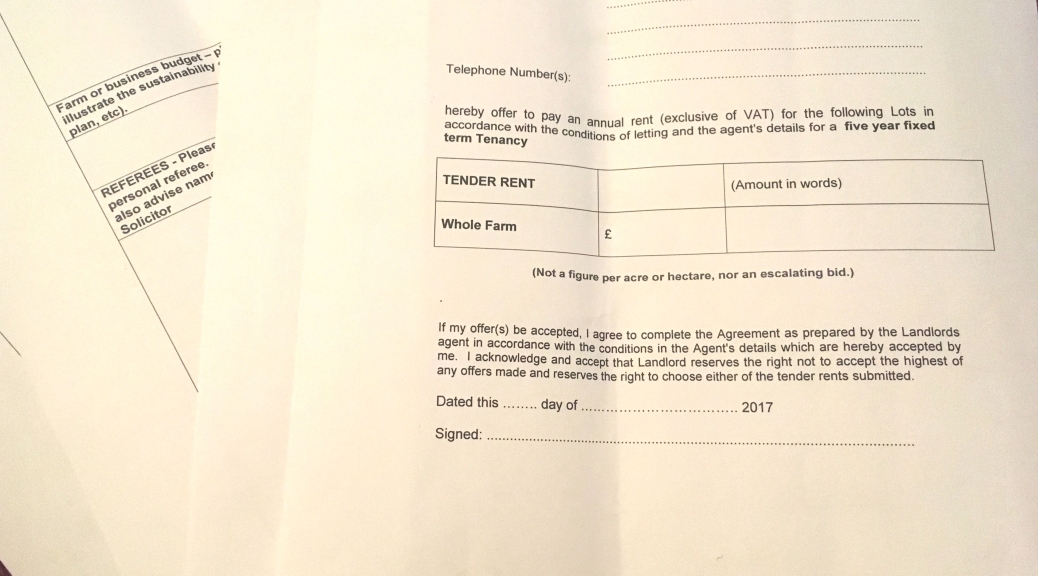 If you haven’t read it, here’s PART 1 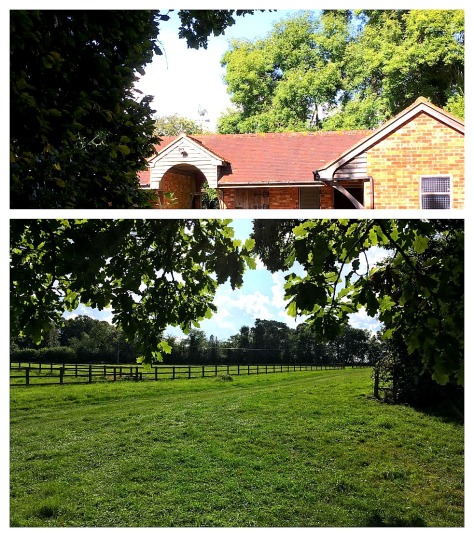 Everyone talks about seeing a bigger picture when planning for a business to take off. The importance of the big vision you might have and which you should want to strive to reach. I’m sure we’re not the only ones but we have no big problems with that end goal. It’s damn ambitious, a little bit scary and mostly exciting. However, it’s the steps towards it that are personally giving me a headache…

A few weeks ago one of my riders sent me a video of our lesson from one of the first sessions we did together. She asked me how I knew how to get from that “mess” as she called it, to an upgraded version of them that they are right now.

It made me think because I realised I didn’t have a straightforward answer to that. I think I can just assess the situation, come up with ideas of what is missing and start a long process of filling in the gaps.

When I first meet a horse and rider who signs up for training with me, I can see where they could potentially be. In the process of teaching them, I see the stages we need to go through to get to the next and the next level. Sometimes I tell the rider that something looks good. They show me a photo and complain that it in fact looks rubbish. I agree. But conversely it’s also good and it is so because it was built upon a step and will be added to another step until eventually it has a chance to be something much more than  “rubbish”.

The more I thought about it the more it occurred to me that I needed a similar approach to building a business.

How does one see those small “rubbish” steps without actually making all the errors on earth!

It’s one thing to have an idea. Another one is to figure out the process of taking it from a babygrow to that first day at school…and then beyond. Are there people out there who see these little steps of a business start up the same way as I can see rider development? I am sure there are!

Spring and Summer are so busy for me that working on anything that isn’t connected with day to day coaching is a struggle but the days are getting shorter and evenings start early which can only mean more time to focus on going forwards.

The things we have already done in order to reach more clarity in how to make things happen was to join a very positive and dynamic business group – Small & Supercharged VIP – run by Rhea Freeman (more about Rhea and the group HERE) and we set aside a little bit of time each week to sit down and talk some ideas through. It’s not always easy to make that time but I find that it works for me and it definitely helps move things along.

I love working on an exciting project but this one has another dimension altogether, it means serious dose of risk and while I’m not averse to it, it is stressful. With a supportive but totally not horse business focused Other Half added to the equation, there are many things to get right here. If only he wanted to muck out but unlikely to ever happen!

I have witnessed situations where agreements were entered into as well as plans made upon nothing more than pursuits of self interest; situations were the obvious lack of respect for one another made many lives miserable even if the businesses kept going.

Maybe it is an age thing, maybe it isn’t but I am very aware of the fact that to build something of value you need to value people you build it with, respect them but also be able to disagree constructively.

Chatting through various ideas helps with all the above I feel. I’d say I’m fairly lucky with the fellow partner in crime here even though she dislikes sparkling water…but it’s ok, I can overlook that 😉

Another aspect of this start up that’s been on my mind a lot and which is just a tiny bit easier to deal with than the overall strategy is understanding the reasons “why” to create a new business and potentially risk relatively successful current working arrangements. Having a very good, strong “why” and most importantly, a decent understanding of that “why” should make maintaining growth and success easier.

The more consideration I have given to the “why” the more mature and clearer the main idea has become.

We have viewed fair few different yards for rent available in the area we are interested in. Some came with arrangements favourable enough that would make the rental process possible for us without significant financial investment from the word go but on closer inspection proved unsuitable for what we would like to do. This might sound like we are being choosey and perhaps we are but the main consideration on our minds right now is “will this pay the bills and let us develop further”?!

Running a business like ours from rented facilities will not be easy and we are prepared for that but making numbers work, even if in a roughest sense of the concept, is a priority.

When predicting the costs, the daily spendings, the real expenses of maintaining a place we found ourselves in a maze of guesswork. Even if facilities were occupied before, the information was embarrassingly sparse and left to imagination. Apparently, “you find out how much everything really costs after you operated there and then for a year” … Estimating expenses is a dire task made worse by the fact that the more you look into them, the more of them appears 😉

We also looked into entering much more complicated agreements involving an initial          investment from a third party. It was an interesting experience, a great learning curve on many accounts and I wouldn’t discount involving an investor of some description into our project but yet again, finding a place that suits everyone is that much harder when more boxes need ticking off.

It’s all been a very valuable lesson and even though this initial facility search brought us to a seemingly dead end of a tricky situation with many no-go options, it has also made me think more and more about possible alternative solutions….we just need to figure out those few baby steps now 😉

This blog series follows a story of two freelancers  – a livery manager/groom/rider and a riding instructor with a coaching programme who thought it might be a good idea to join forces and set up a company with a vision beyond what’s achievable by oneself. The trick is – neither of them is that good at business…What can possibly go wrong?