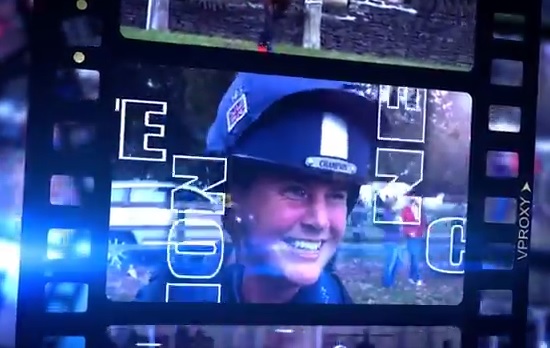 Thanks to Equestrian Index on Twitter (@equestrianindex) I spied the release of a video show I have previously heard about but failed to notice their launch.

“The Eventing Show is a monthly on line TV program connecting you directly to the worlds top eventers. Engaging, honest & open discussions, news round up and the all important FEI & British Eventing leader boards. Find out who’s up, who’s down and who’s hit the ground!”