Hello! While you are hacking around the world wide web you might want to click on this awesome competition from Robinsons! If you do win please come back and let us know! 🙂 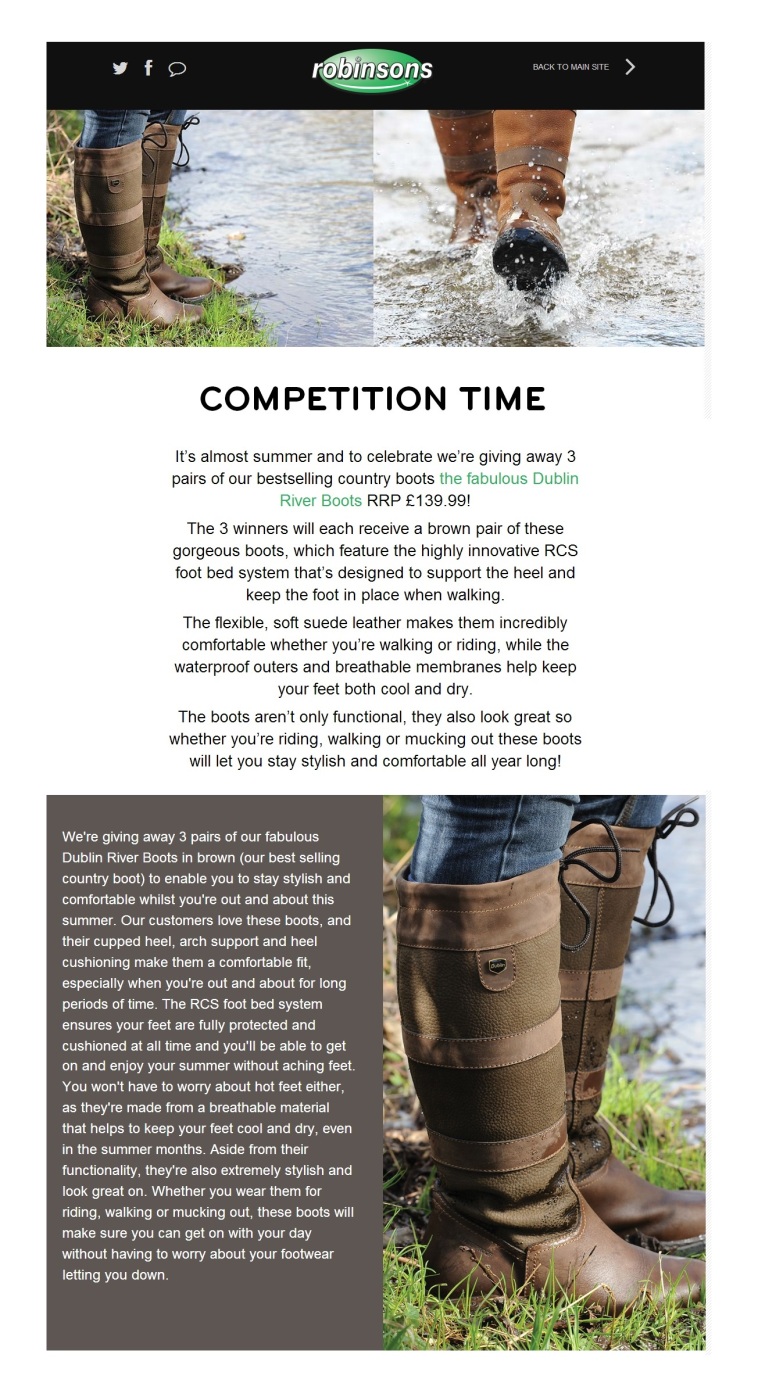 Last weekend Otis and I were very brave and entered our first Pre-Novice Event. I had walked the course at our last event and I felt it was within our capabilities.

Our preparation didn`t go quite according to plan – but it rarely does with horses! Our BE90 at Mattingley was rained off a fortnight before, which meant that I didn`t have another run between our first event and last weekends. I had jumped some larger courses, and done quite a lot of pole and gridwork so that Otis was confident over the bigger height. The dressage test was going well and the serpentines suited Otis. I had solved my saddle problem and my GP saddle didn`t slip providing I used a breastplate, anti-slip girth, anti-slip pad and riser pad. Talk about a military operation putting it all on!

It was a boiling hot weekend and Otis, unsurprisingly, got hot travelling, so we arrived in plenty of times to allow him to chill out. My dressage time was at 12.10 so at 11.30 I was mounted and we walked to the warm u. Upon arriving I was informed that they were running a bit early – so early that I only had 2 people to go in before me! I usually need about thirty minutes to get us both focused and working correctly, but thankfully Otis was immediately relaxed and focused, so our only problem in the dressage test was that he wasn`t fully engaged. My test was average, I could have done better but at the same time nothing went particularly wrong. We were in the middle of the field, about to go into the showjumping.

The first thing I noticed in the showjump warm up was that the competition were much more professional; the horses were a higher calibre than I had seen in previous classes and fully equipped with jumping tack. Otis warmed up quite well but over the large oxer we had a stop, but we just met it on a funny stride and soon got back on the game. I didn`t find the course itself too hard or big, but jump four going away from the gate he just didn`t focus on the jump and clipped it behind. It was an upright and Otis picked himself up quickly to leap the wide oxer four strides later. We had another pole down in the double; the first element was another wide oxer which I just didn`t see my stride, and Otis showed his inexperience at this level. We finished safe and he was overall very good; it is only to be expected when moving up a level.

On to the cross country. When I had walked it I gulped several times. Number two was a ginormous tabletop, whilst number five was a rack of logs at the top of a steep incline, followed by an equally steep decline. The water element wasn`t too bad, and there were several jumps I had already done at the end of last year. The other concerns were the big sharks teeth and trakhener. Again Otis warmed up relaxed and forwards, but not overly excitable. It was so hot I didn`t do too much jumping in my warm up.
Off we went. Number one was easy, and number two was the predicted leap but he got himself back together over the easier brush at number three. I survived number five by the skin of my teeth, but by the water it started to go wrong. I kept losing my stirrup (which has never happened before). We cat-leaped into the water and had a navigational error going up the bank, just getting to the right of the white flag then over the log at the bottom. We were fine over the step up, house, step down, but again I was stirrupless. The sharks teeth was fast approaching. I got my stirrup back but Otis looked at the jump and went “oh crumbs!” to which I replied with something slightly stronger and we stopped. I turned him round and we flew over it on the second attempt, but he was a bit unnerved. Unfortunately the next jump was the large trakhener and Otis stopped again, losing confidence. He went over the second time and the next fence was a nice friendly chair, which boosted his confidence and he continued happily round the rest of the course. He was exhausted at the end and it took a while to walk him down.

I was pleased with his overall performance as it was our most demanding competition, and he tried his heart out. I have two ways forward now; firstly, I need to sort out my GP saddle and look at purchasing a jump saddle as I didn`t feel I had the support over the bigger fences. Also I need Otis to be comfortable over bigger courses and not suffer a bad back from an ill-fitting saddle. This weekend I went on a cross country ride with a friend, which had a lot of decent sized fences which really boosted Otis`s confidence. He started a little sticky and looky, but by the end he was eating up the fences as he usually does. It`s also a great fittening exercise. I`ve decided not to enter any more events until I`ve sorted the saddle however, so it is a good experience all round. I`ll enter some dressage competitions and focus on that with the odd bit of jumping then re-evaluate the season as soon as I get a saddle. Talking of which, I think I`d better email the saddler now.