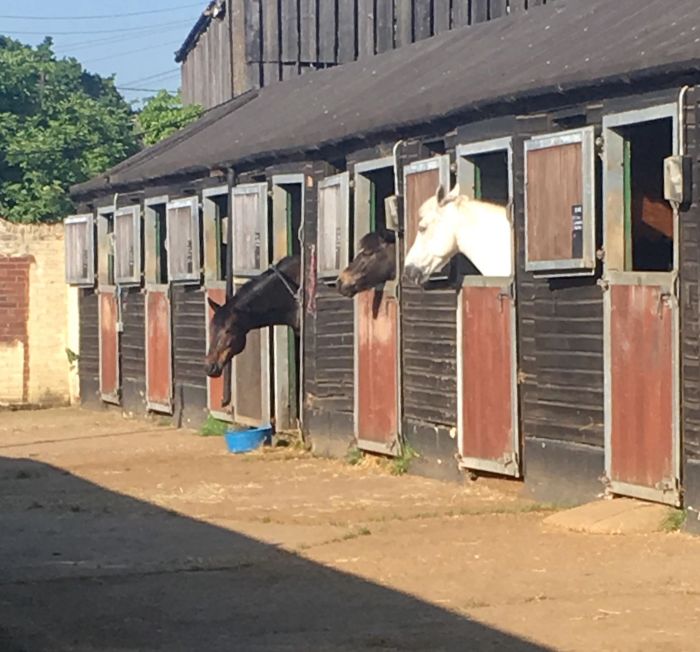 If you haven’t read the Part 1 in which I explained the background of Leo’s cribbing and my ways of investigating the causes in his case, please see the post linked here: PART 1: CRIBBING/WINDSUCKING CASE STUDY 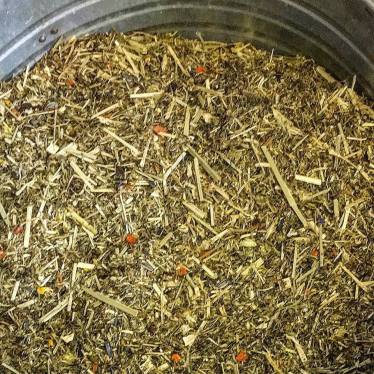 First thing I decided to do was to take control of his diet. “You are what you eat” and all that 😉
After talking to many people as well as having a good read around of tens of Forums and hundreds of opinions I settled for a German feed brand called Agrobs and went for 2 products from their range: Alpengrun Musli and Alpengrun Mash Gut Restorer.
I also learnt (from the earlier mentioned Conference) that there was a study done on several cribbing horses where horses received 9 feeds daily and their behaviour stopped. I couldn’t possibly replicate that but could feed Leo one additional feed which took his meal numbers to 3 a day.

Second action was to give him turnout company. For that I had to wait a long time as I wanted a relatively stable group for him with lower risk of injuries by being out with big, playful athletic horses . Once the yard was in a position to do so, we created a group of 4 small horses/ponies and Leo seemed immediately happier.

The pain/discomfort aspect is something I’d been working on all the time but at the beginning of the year I booked him for an assessment with a very well respected spinal/horseback vet specialist, Rob Jackson and continued his groundwork focusing on restoring healthy biomechanics to the best of my current knowledge and abilities. One method I noticed to have a fairly significant influence on him is the Tellington Touch Method but I will perhaps talk more about it another time.

Last but not least, I removed his shoes…now, I know some of you will say this might have nothing to do with his cribbing but I know shoes can cause low level, chronic feet dysfunction (discomfort/pain) as well as affect blood circulation in the feet. Whether the blood flow in the legs has anything to do with blood flow in the gut I couldn’t say for sure but since the body works as one unit surely we can’t say no for definite?

As of April 2018 Leo’s cribbing reduced to a point that I only see him do it when I create a situation in which he is most likely to crib in i.e. give him a particular treat (sweeter treats make him want to crib more) or take him to some spots where he used to crib a lot. Other yard members don’t see him crib either.

On the basis of my observation of him, I’d say his cribbing has now decreased by 99%.
In the last 6 weeks I noted 2 singular cribbing episodes: one on his stable door for a couple of “gulps” and one by the leg wash area on a post he used to crib on incessantly. None lasted longer than a couple of minutes in comparison to 15-25 minutes I observed before making changes to his management.

He might still return to crib more in some situations and perhaps he does it at night where I can’t see it but I am very happy with this result as my main concern was a danger of colic or other serious health implications that some cribbing horses are reported to succumb to.

Hope this information will help some of you 🙂 Thank you for reading and until next time!